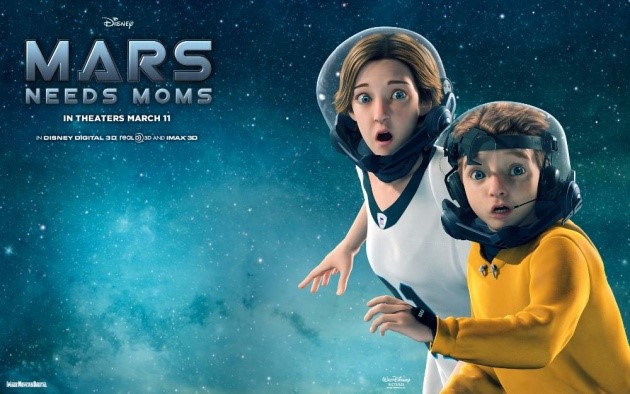 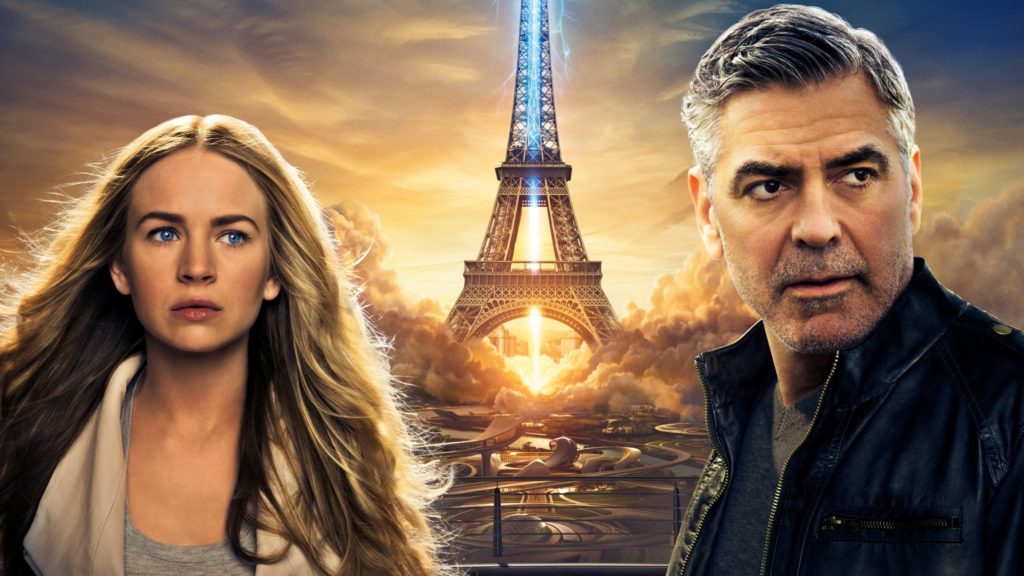 When Disney gets George Clooney, big results are expected since George Clooney is an A-list actor. Tomorrowland was one of the biggest flops of 2015. This was another one Disney had high hopes for, and put out big on its marketing campaign. So big, that Disney apparently wound up losing around $120 million! However, for Disney this was possibly just pocket change.

Tomorrowland itself was a very visually impressive spectacle, with a great trailer, and added star power. Unfortunately, it never really got around to telling the story.

The losses of The Black Cauldron are nothing compared to what some of the other films on this list lost, but so much more was at stake for this one back in 1985. Today, Disney has the finances to bounce back from a surprise disaster, however, years ago, The Black Cauldron was the most expensive animated movie made at the time, so, a lot was riding on it. 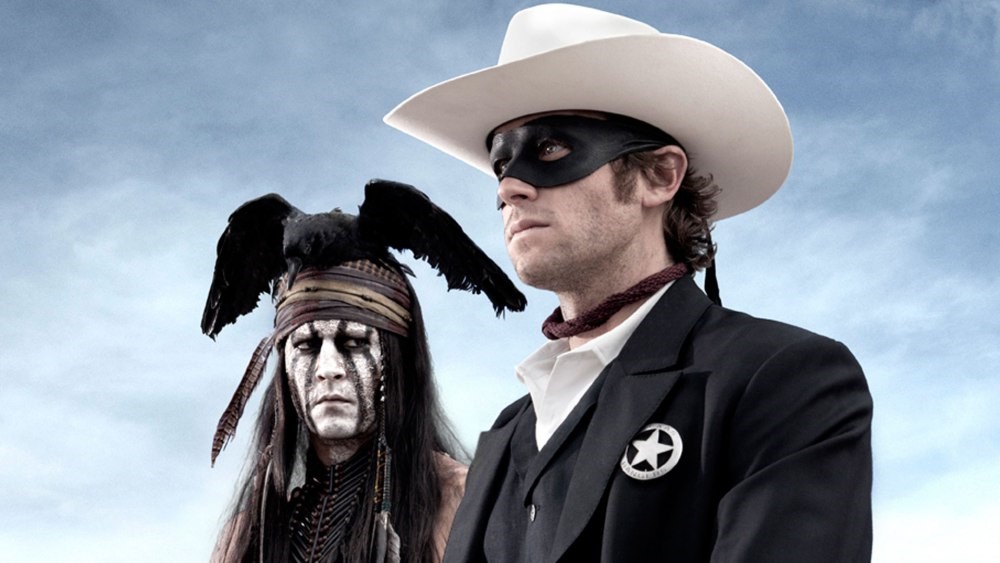 Even before The Lone Ranger was released, fans could tell that this was a mirrored character from Captain Jack Sparrow. It had the makings of a misfire before it even premiered, and once the negative critical reviews began to pour in, the fate of The Lone Ranger was sealed.

5. Home on the Range 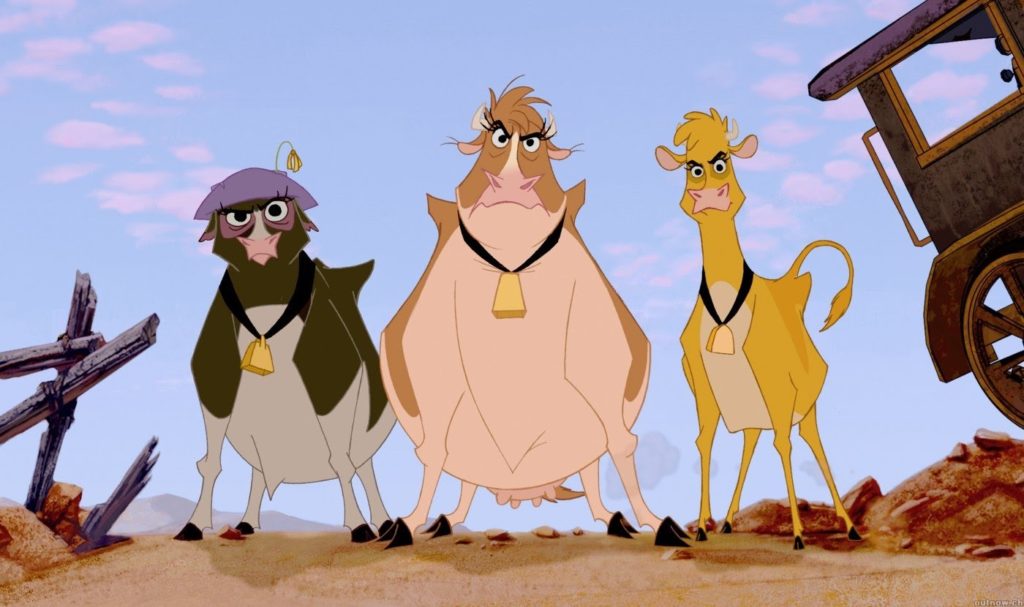 The ‘90s are referred to as the Disney renaissance period for a reason. While so many of the films they were releasing during that time were proving to be big hits that were revitalizing the company, Disney couldn’t keep it up forever. There was bound to be a flop. Home on the Range is a testament to that. A movie about a group of cows didn’t prove to be as popular as Disney had hoped.